Latest news from Andor Technology websites, that Andor iXon 897 EMCCD become prospecting leads of success in supporting on Earth-like exoplanets search. The ultra-sensitive EMCCD device was chosen by the Stellar Observation Network Group (SONG) following a study led by Kennet Harpsoe from the Centre for Star and Planet Formation in Copenhagen.

This shows that the camera’s ability to produce images at very high readout speeds and negligible readout noise, even at very low light levels, is ideal for their high frame rate application. The study also shows that this ground-breaking improvement in spatial resolution is not at the expense of photometric accuracy or stability and could improve significantly the photometry of faint stars in extremely dense fields by alleviating crowding.

“Rare gravitational microlensing events, where a star’s gravitational field deviates the light from a background source, enable us to detect objects as small as an Earth-like exoplanet,” says Kennet Harpsoe of SONG. “However, the likelihood that two random stars become sufficiently aligned is vanishingly small and almost all microlensing events occur towards the centre of the Galaxy in the densest fields in the night sky. Consequently, the stars appear as a continuum, where only the brightest stars can be distinguished as individual stars.

“The significant improvement in resolution, fast readout times and negligible readout noise brought about by the Andor EMCCD camera is a prerequisite for successfully observing gravitational microlensing events. Our work demonstrates that SONG’s quest to find small, earth-like exoplanets capable of supporting life through our global network of robotic telescopes can go forward with confidence”, concludes Harpsoe. 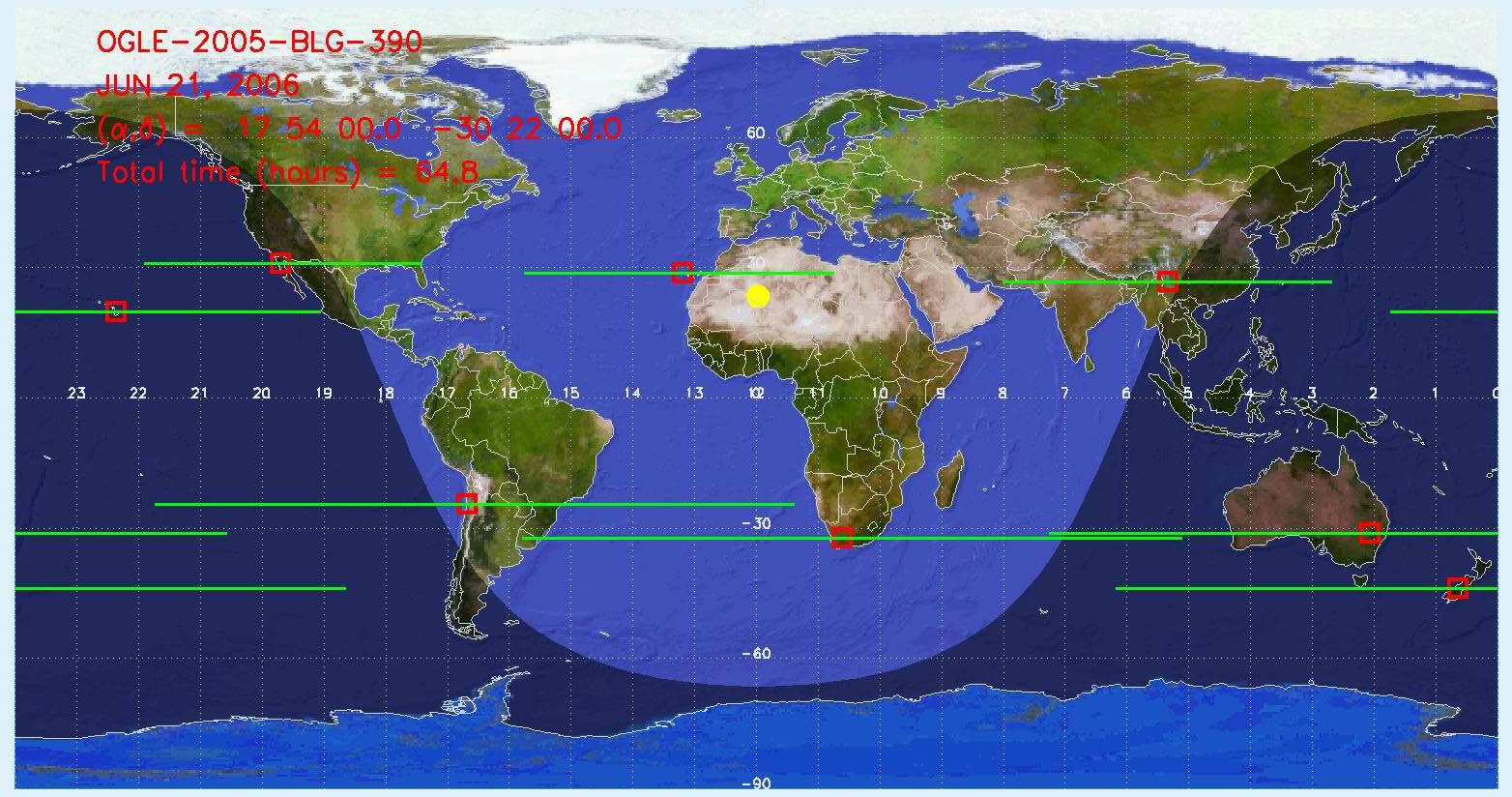 According to Colin Duncan, an imaging application specialist at Andor, “SONG, the Stellar Observations Network Group, is an initiative of astronomers from the Niels Bohr Institute and Aarhus University and is building a global network of robotic one-metre telescopes to observe any star around the clock, since the telescopes succeed each other as the star passes overhead. Although EMCCD‘s have different sources of noise compared to conventional CCDs, Kennet Harpsoe has demonstrated that new methods for photometric reduction can be developed to ensure that the iXon 897 EMCCD is the ideal detector for high frame rate applications where resolution is vital.”

In the 17 years since the discovery of the first planet in orbit around another star, more than 600 exoplanets have been detected. However, almost all are so-called ‘Hot Jupiters’ or ‘Roaster Planets’, giant planets orbiting close to their parent stars with very high surface temperatures, simply because they are the easiest to visualise. To date, telescopic detection of small Earth-like objects capable of supporting life has remained virtually impossible.

Gravitational microlensing is an astronomical phenomenon discussed by Einstein in 1915. It occurs when the light from a distant star or planet is bent due to the gravitational field of a foreground object when they are sufficiently aligned leading to two unresolved images and observable brightening. Since microlensing observations do not rely on the radiation received from the lens object, astronomers can study objects no matter how faint. Therefore, it is an ideal technique to study the galactic population of faint or dark objects, such as brown dwarfs, red dwarfs, white dwarfs, neutron stars, black holes and exoplanets. Since the microlensing effect is wavelength-independent, source objects emitting any kind of electromagnetic radiation may be studied.